Water supply conditions have improved significantly this year. Thank you to customers for conserving 24% since State Emergency Regulations took effect in 2015.

Padre Dam is currently not experiencing drought conditions and conservation is voluntary. However, we encourage all customers to use water efficiently at all times.

The San Diego County Water Authority Board declared the drought over in San Diego County in January 2017. The resolution they passed calls on Governor Jerry Brown and the State Water Resources Control Board to rescind the statewide emergency water-use regulations for areas of California that are no longer in drought conditions.

Given the current hydrologic conditions throughout California and San Diego County's water supply meeting regional demands, Padre Dam submitted a comment letter (PDF) to the State Water Resources Control Board strongly recommending they allow drought-related emergency regulations to expire. Despite receiving significant comments from agencies throughout California, the State Water Board voted 5 to 0 to extend the Emergency Regulations to May 2017, citing the need to see how the rest of the rainy/wet season ends up.

Conservation rebates and incentives are available from Water Smart.

The State Water Board is working on developing long-term conservation regulations. Padre Dam staff reviewed draft framework and provided comments to the State on the proposed regulations. The final draft of the regulations are currently with the Governor's office and are expected to be released for public comment in February 2017. We urge customers to learn more about the State's proposal (PDF) and encourage customers to consider sending comment letters to the State as proposed regulations could impose mandates on water agencies, which can increase costs that ultimately are passed on to ratepayers.

The following water use efficiency measures remain in effect at all times: 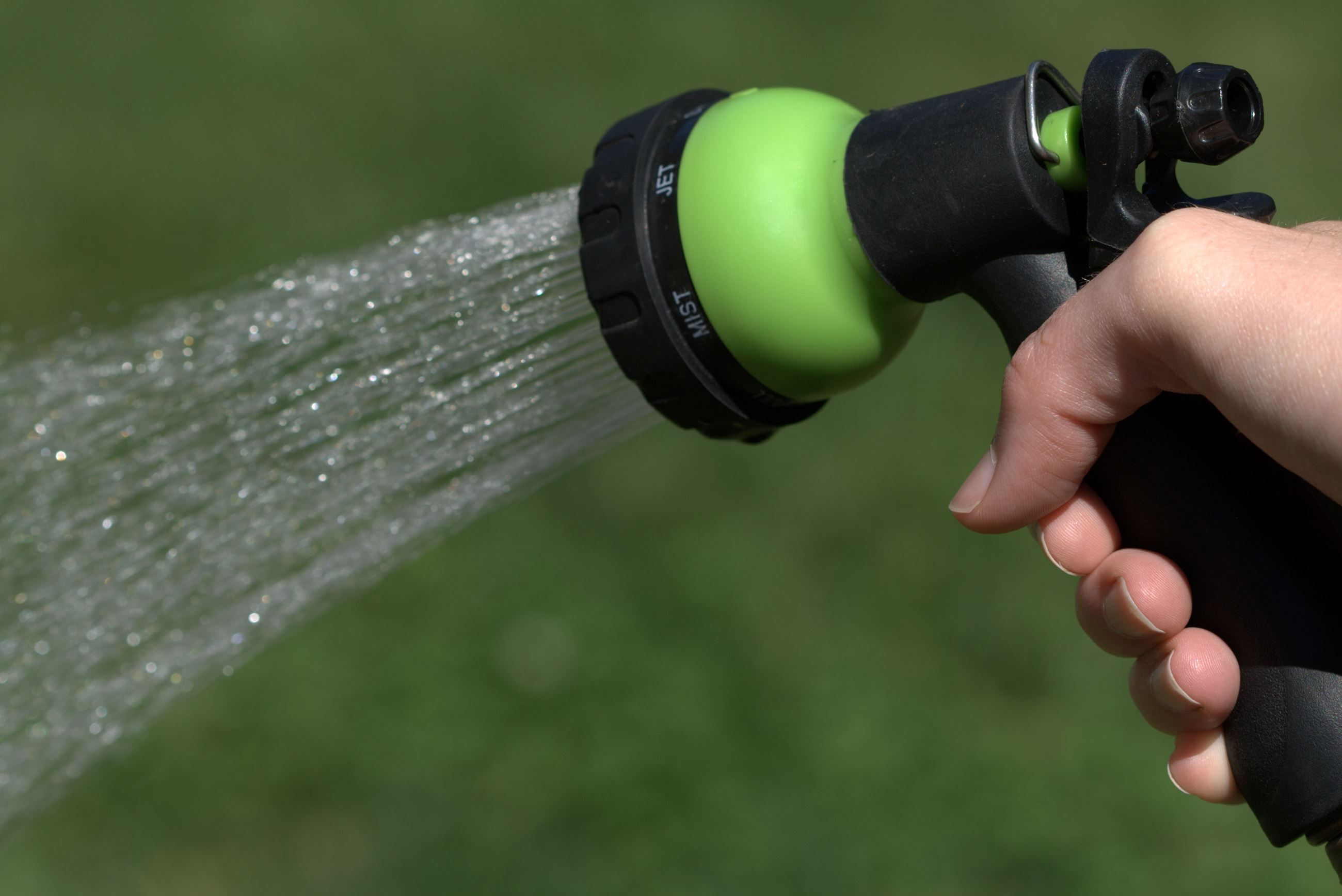 On May 18, 2016 the State Water Board approved significant changes to the Emergency Regulations replacing State developed conservation targets with a local self-certification process for water suppliers. Each agency is required to self-certify the level of available water supplies they have assuming three additional dry years, and the level of conservation necessary to assure adequate supply over that time.

Padre Dam moved out of a Level 2: Drought Alert and back to Level 1: Drought Watch in June 2016. Customers have continued to use water efficiently and continued to save more than 20% compared to 2013.

On November 30, 2016, state agencies released a draft report (PDF) addressing elements of Governor Brown's Executive Order B-37-16 (PDF). The order requires five state agencies to develop a framework for water use in California. The public agencies consist of California Department of Water Resources, State Water Resources Control Board, California Energy Commission, California Public Utilities Commission, and California Department of Food and Agriculture. The draft plan proposes long-term regulations to reduce water use in California that include adopting permanent water use restrictions, setting water budgets for agencies regardless of local water supply, and reducing the use of recycled water. The plan is currently with the Governor's office and is expected to be out for public comment in February 2017.

What can Padre Dam customers do?